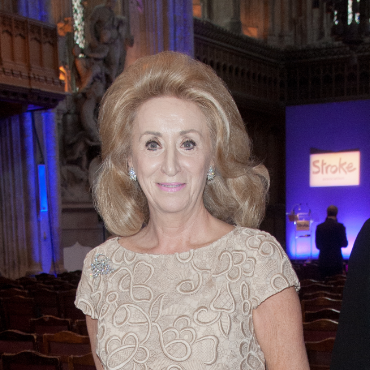 Lady Wolfson is Patron of the Royal College of Surgeons, a Member of Cancer Research UK and has held trusteeships at the Royal College of Physicians, the Royal Society of Medicine and the Global eHealth Foundation and was a member of the Lord Major’s Appeal Committee, The Red Cross International & Scientific Committee and the Campaign for Institute of Physics, Chair of the Committee for Great Ormond Street Children’s Hospital.

Lady Wolfson is a Liveryman of the Worshipful Company of Apothecaries, Honorary President of Hadassah Hospital, Jerusalem and was awarded Freedom of the City of London in 2013.

Lady Wolfson has established ‘The Lord Leonard and Lady Estelle Wolfson Foundation’ for preventative medicine and other causes with a legacy from her late husband, Lord Wolfson. 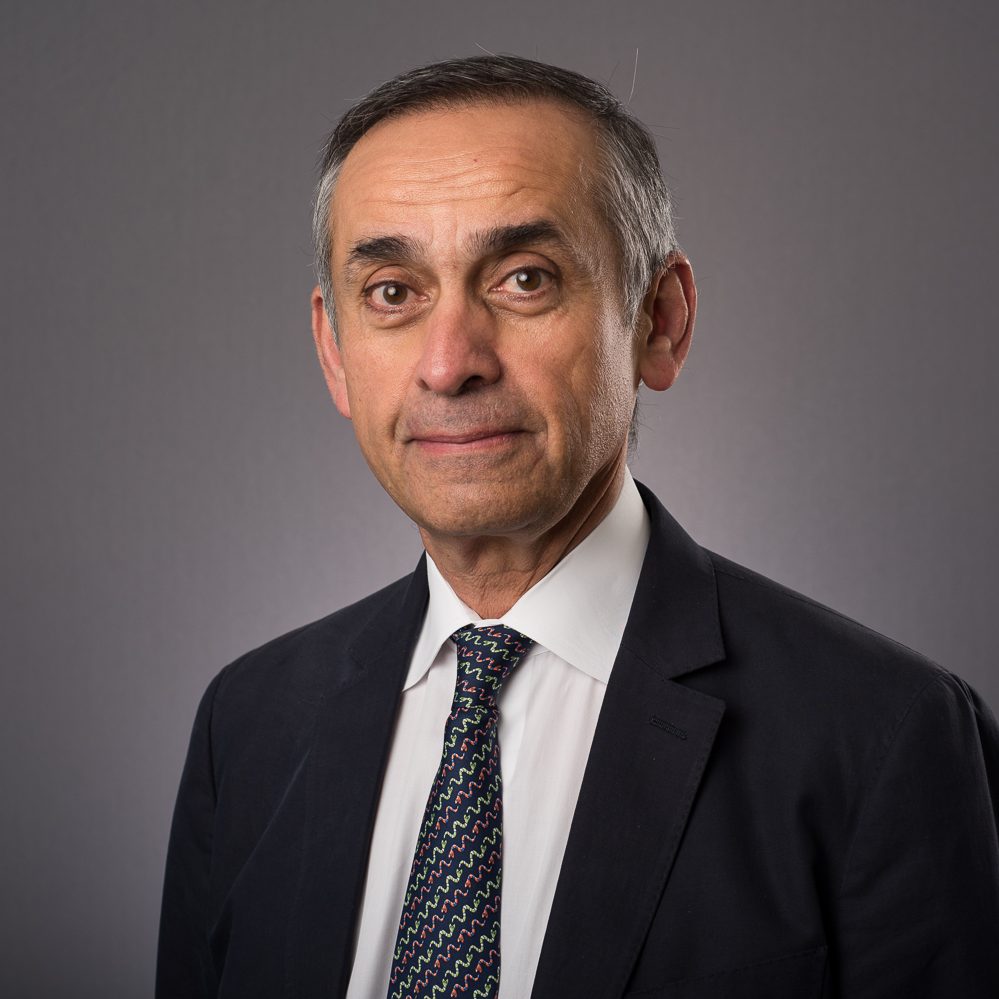 Research led by Lord Darzi is directed towards achieving best surgical practice through both surgical innovation and enhancing the safety and quality of healthcare. In recognition of his outstanding achievements he was elected as Honorary Fellow of the Royal Academy of Engineering, and Fellow of the Academy of Medical Sciences.

He was knighted for his services to medicine and surgery in 2002. In 2007 he became a member of the House of Lords and was appointed Parliamentary Under-Secretary of State at the Department of Health. As a Government Minister he successfully set the strategy for the NHS for the decade ahead – one of the largest pieces of policy work undertaken in the UK. He relinquished this role in July 2009 when he was appointed the UK’s Global Ambassador for Health and Life Sciences, a role reconfirmed in 2010 by Prime Minister David Cameron. Lord Darzi was appointed as a member of Her Majesty’s Most Honourable Privy Council in June 2009. Elected as a Fellow of the Royal Society in 2013 and awarded the Order of Merit in 2015. 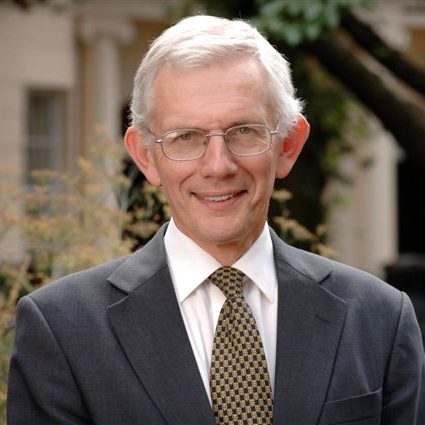 Professor Sir Ian Gilmore is an honorary consultant physician at the Royal Liverpool University Hospital. He is currently chairman of Liverpool Health Partners, an organisation set up between the University and the teaching hospitals in Liverpool to promote an Academic Health Science Network in order to foster academic innovation, education and service development in the region. His specialty interest is liver disease. He is currently chairing a commission on health and healthcare in Liverpool at the request of the city’s elected mayor.

He is the immediate past-president of the Royal College of Physicians (RCP) and is currently president of the British Society of Gastroenterology. He has particular interest in harms related to alcohol misuse and the role of regulation in reducing this. He chaired a RCP Working Party in 2001, producing the report “Alcohol – can the NHS afford it? A blueprint for a coherent alcohol strategy”. He chairs the UK Alcohol Health Alliance in which relevant agencies work together in a coherent and focused framework. He has also been appointed as Chair of the European Alcohol and Health Forum Science Group and is a member of the Climate and Health Council. He is also a member of the National Quality Board. He is a Deputy Lieutenant of Merseyside and received a knighthood in the Queen’s Birthday Honours in 2010. 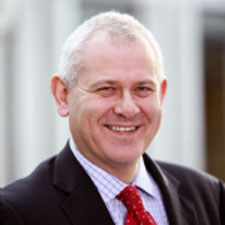 Ian Burman is the Head of the National Private Client and Not for Profit Team at Laytons which he formed in 1989 on joining the firm. He was made a Partner shortly thereafter. He is a co-author of Tolley’s Administration of Estates and a regular writer and lecturer on a range of national and international private client and charity issues.

He is the former Chairman of the London Central Branch of the Society of Trust and Estate Practitioners and sat on many of that body’s working groups. He represented one of the defendants in Re Yorke, Stone v Chataway the landmark case on the administration of the estates of deceased Lloyds Names.

He is a trustee of numerous charities but specialises in particular in the fields of medical research and environmental issues. 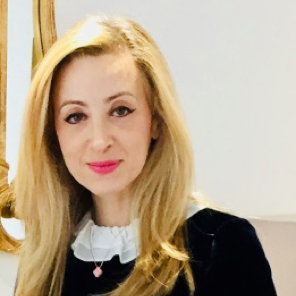 Lady Wolfson’s daughter, Antoinette Jackson, has worked alongside her on many varied projects connected with medical research and wellbeing.

She has been at Sotheby’s auction house for over 25 years, from the time the Hermitage opened up its collection, in the Impressionist, Modern and Contemporary art departments, working on restitution cases, as a valuation manager for major collections, arranging loans for exhibitions and in the Chairman’s office in business development.

In 2002 she gained her fellowship of the GAGTL with distinction (FGA) and was awarded the Anderson Medal and Trade Prize.

In 2004 she gained her DGA and became a Diamond member of the GAGTL with merit.